Cars Not What They Seem 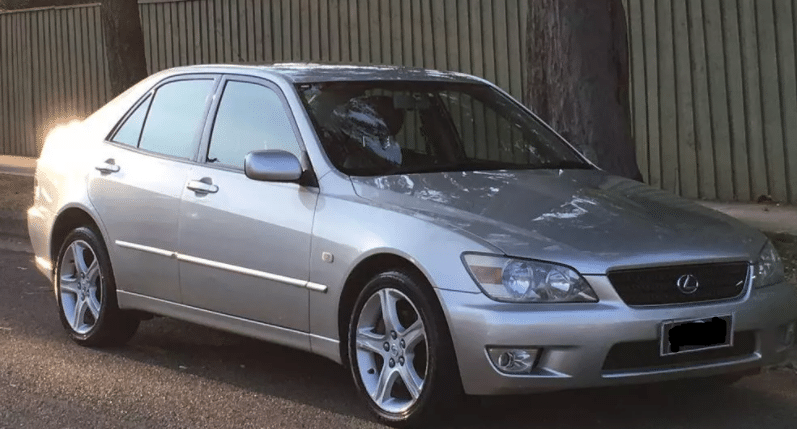 Cars not what they seem!

In another recent car inspection the vehicle was found online and from the photos and description looked and sounded great so an inspection was organised.
The buyer had not seen the car apart from the photos on the internet.
Car yard description “2002 Lexus IS200 sedan in excellent condition throughout”
Now when you attend a car yard to inspect a car you would expect the vehicle could be test driven wouldn’t you?
Well, apparently not the vehicle in the photo from the sales page looks great but at the car yard, it had 4 flat tyres (probably flat spots from sitting to long, sidewall bulge), a flat battery (needed replacing), all 4 disc rotors were rusted and not just light surface rust.
This car had been sitting for some time to be the way it was.
The car was buried with other cars all around, now the car yard was aware that I was coming to inspect the car so you would think they would have the car ready for a potential sale for the buyer. Not this car yard.
Apart from the obvious issues it also had other problems like suspension, computer faults, play in the front end, transmission leaking and other smaller sundry wear and tear items that need replacing but all money.
The car had to be jump started and even this seemed to be an issue for the car yard to take the time to start the car.
The car wasn’t even roadworthy so couldn’t be driven.
The attitude of the car yard was if the customers want to buy the car first then we can then discuss having some items fixed after it is purchased, really! given that the car was not able to be test driven who knows what else was wrong the engine, transmission, or differential.
The car was a “no warranty vehicle”
It pays to have a car inspection, the asking price was near $7000 with no rego basically as it was so given repairs/rego would have been around $3000 it was not a viable vehicle and one that certainly was not bought.
Some of the pictures from the car in question.
I suppose you should also ask the car yard is the vehicle you have for sale actually drivable before considering the next step.
Most car yards want to sell cars, seems there is always something new. 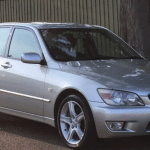 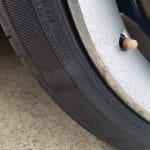 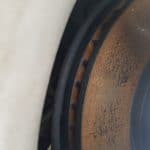 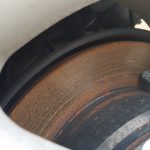 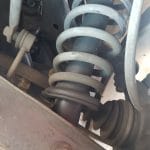 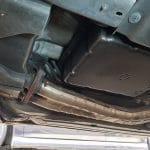 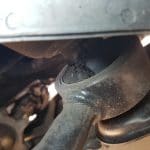 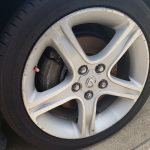 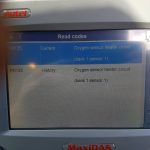 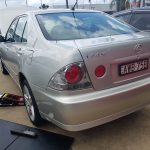 PDS Vehicle Inspections
5.0
Based on 23 reviews

Justin Winsor
02:25 18 May 20
i recently purchased a car... from interstate and had PDS vehicle inspections look at it for me Geoff was very thorough and very professional I Couldn't be happier with his inspection it was money very well spent i highly recommend Geoff for inspections and hes a nice bloke tooread more

Bee Knight
06:43 22 Oct 19
Very happy with the... informative service that Geoff provided.. Geoff was very thorough with inspection and what a great service. Thanks so much.read more

amy
10:17 30 Sep 19
A 5-star friendly and... professional service was provided by Geoff on a Sunday afternoon for a second-hand car. Geoff pointed out the main faults and this was followed up by a clear and concise report that was emailed to me within a few hours of inpsection. This report allowed me to make an informed decision on not to purchase the vehicle which potentially has saved me many thousands of dollars in repair bills. Thanks Geoff! HIGHLY RECOMMENDED.read more

TheBlizzard 0113
02:49 12 Sep 19
Very professional in report... in regards to aspects of the vehicle. All information was explained would recommend for vehicle inspectionsread more

Bryson French
10:39 16 Jun 19
Geoff at PDS is an absolute... professional! The report he produced far exceeded my expectation and was exactly what I required to make an informed decision on the car I was considering to purchase. Geoff also took the time to speak with me on the phone to discuss the report in detail. If you are considering a second hand vehicle, I can highly recommend Geoff and PDS Vehicle Inspections. Thank you Geoff.read more

Jake Romeyn
22:02 13 May 19
I contacted Geoff for a... inspection in the Blue Mountains. He was the only person who serviced this area out of approx 10 people that I contacted. He was out the next day and gave a very detailed report and spoke to me at length over the phone that night to help me make an informed decision. I would recommend this service 100% for peace of mind and to know if you are making a good investment. He was so good even the vehicle seller said he would use Geoff for any future inspections. Even though the same didnt go through both parties were happy and well educated. Thanks again mate!read more

Joe Vo
00:36 29 Mar 19
Excellent service and... communication. Spoke to Geoff on Friday and he communicated with the dealership for an inspection the next day. Good debrief at the conclusion of the report.read more

Chris Schneider
01:24 12 Nov 18
Geoff at PDS was fantastic,... very detailed report and followed up on the phone. Definitely has saved me a big headache. Highly recommended.read more

Jason Lee
05:20 01 Nov 18
Fast turnaround and report... very thorough - was able to take a couple of hundred dollars off final price as a result.read more

Steverod603
00:59 16 Oct 18
Geoff from PDS vehicle... inspections was very professional, and precise in his inspection and report completed. With this information at my disposal I was able to make the right decisionread more

Sophie Kerr
05:32 24 Aug 18
Can’t recommend this... business enough, I was a interstate buyer and the pre purchase inspection was above and beyond. Thank you Geoff for your great friendly service!! Highly recommendread more

Lanna Gray
01:00 24 Aug 18
Geoff was awesome to deal... with - thorough, informative, easy to talk to, and unbiased. I needed a car checked out interstate and felt comfortable making a decision on the sale based on Geoff's report. 5 stars from me! :)read more

Madeline Chewings
21:53 06 Jul 18
I am not one to usually leave... a review, but I feel as though it is definitely worth one. I just picked up a car I purchased (sight unseen), thanks to the help of Geoff from PDS. Geoff was incredibly thorough in his inspection and took the time to chat to me before and after about his expertise regarding the car, as well as answering any questions or concerns that I had. I felt like I was really listened to, and could trust that he was really genuine and honest about what he was saying. Now having picked up the car I can also confirm that he was spot on with what he said!! I would not hesitate to go with PDS Vehicle Inpections again if I ever need a prepurchase inspection in the area. Worth every cent!read more

Troy Harris
22:35 25 Jun 18
First time using PDS to... conduct a used vehicle inspection and i would definitely use them again. My initial phone call with Geoff sounded promising and he managed to fit an inspection in for me at short notice. Report was extensive and quite more thorough than i expected, and the follow up call to discuss further put my mind at ease. Professional, knowledgeable, and gave me the tools to help negotiate and ultimately make a decision on buying a used vehicle. Cheers, Troyread more

curioscollector
04:36 17 Jun 18
Geoff took the time to... explain the inspection and condition of the car. The report provided was very comprehensive and easy to read and plenty of photos were provided. Both the report and the phone conversation with Geoff provided me with a clear idea of the car even though I couldn't attend the inspection in person. Would happily book Geoff's services again in future.read more

Sam Lockton
01:42 15 Jun 18
Very impressed with the... service. Report goes over every aspect of the car is extremely comprehensive and transparent with included photos. Geoff himself is a chiller and will happily chat and freely give advice on what he thinks the car is worth. Using PDS Vehicle inspections gave me the confidence to know exactly what I was buying, would use this service again.read more

Erika Wadlow
01:00 05 Apr 18
The actual cost is... considerably more than the indicative 'from' pricing on the PDS website for the Premium Inspection. However, I think anyone would be hard-pushed to find a vehicle inspection as thorough and insightful as which Geoff provides. He was timely, responsive and absolutely independent. He has bags of experience and knows all the tricks of the trade and the quirks of particular models of cars. It was a beautiful car, but Geoff's report uncovered that it had multiple serious defects. The report saved me some serious money and a whole heap of anguish.read more
See All Reviews